Can we protect ourselves against $100 million of clinical trial mistakes?

Posted on July 24, 2014 by clinicalaccelerator 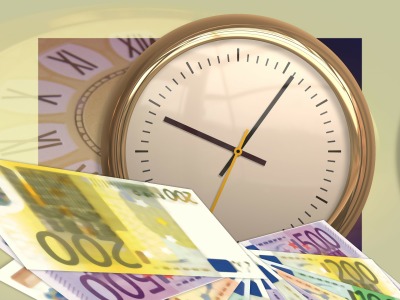 Let’s look at the greatest failures of last year’s clinical trials and consider where better processes could reduce the chances of defeat or of how much is written-down.

The findings, which were reported in Genetic Engineering and Biotechnology News, highlight that half (five) of the failed studies had been for cancer indications and that four were conducted after the licensing of a drug to a biopharma giant. Indications of the other products whose trials failed included rheumatoid arthritis, heart disease, depression and asthma.

So what went wrong?

In the majority of cases, the projects failed because the data did not meet the study’s primary endpoint. In the most devastating example, Sanofi measured the ability of benzamide (4-iodo-3-nitrobenzamide) to treat newly diagnosed, metastic (phase IV) squamous, non-small-cell lung cancer and platinum-resistant ovarian cancer when added to gemcitabine / carboplatin chemotherapy, compared with gemcitabine/carboplatin alone, in the Phase III ECLIPSE trial.

The top four Failure List of sponsors and products in order of increasing write-downs reads:

Clearly, the cost of supporting these trials is vast and informed prevention would be invaluable.

Two product protection strategies reported include development of a compound in another indication and evaluation of the long-term maintenance effects of a treatment that fails to demonstrate strong improvements in priority endpoints.

Reflecting on the huge losses at stake, we wonder what the best survival strategies are that clinical trial specialists have employed to salvage investment after disappointing Phase III and Phase IV findings.